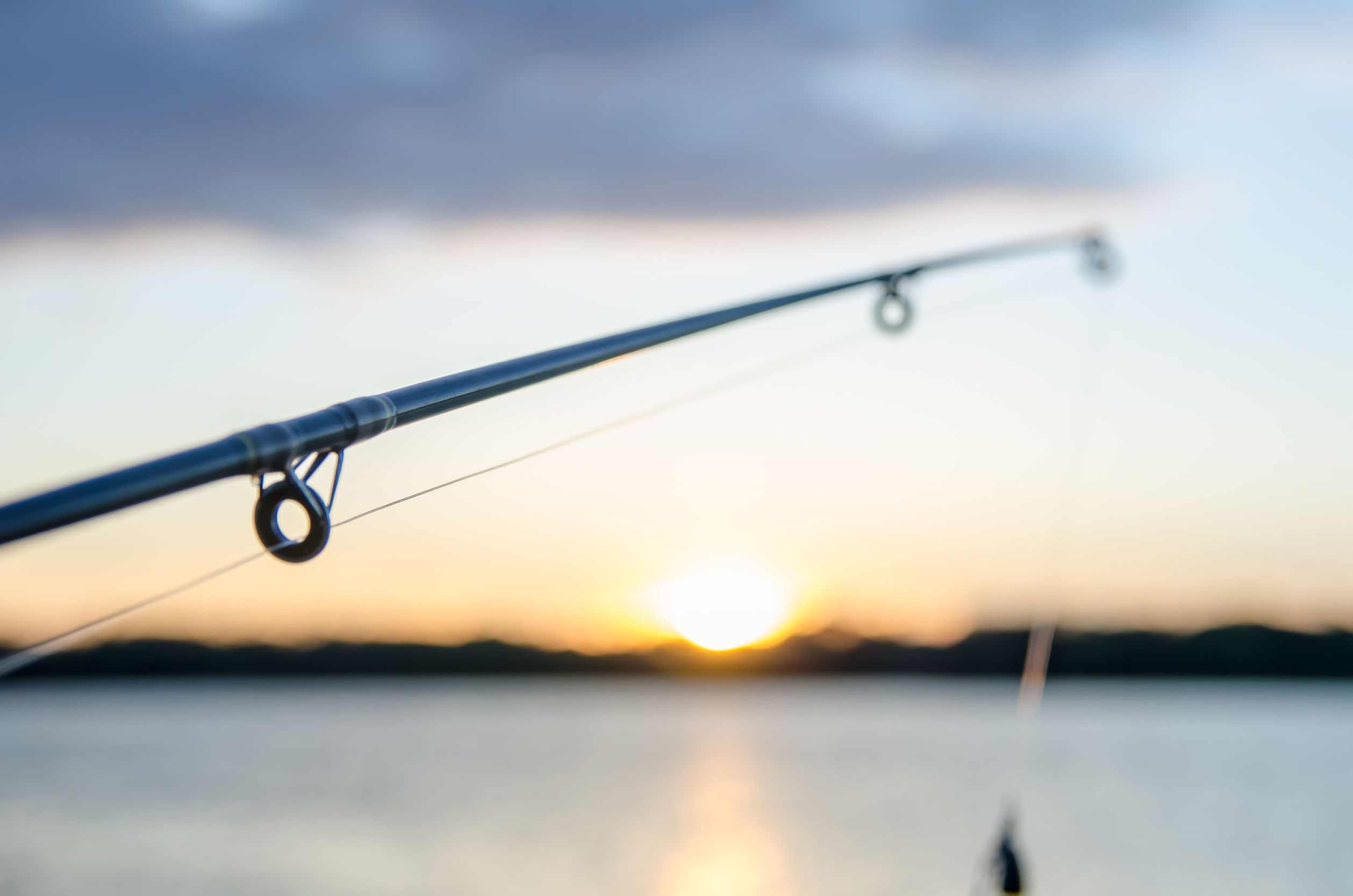 Fresh north easterly winds on Monday and Tuesday resulted in rough and unsettled seas plus unpredictable surf conditions that were not fishable at all.

There was another moderate north easterly wind on Wednesday that weakened just after lunch that then allowed the sea and surf to moderate so much so as to allow anglers to cast their lines again on Thursday morning.

It certainly seems as if the windy season is now well and truly here and it will not be long before the north easterly winds will bring hot and humid weather.

Because of the fresh winds and subsequent rough seas, anglers were not able to fish from the surf and it was only on Thursday morning that conditions allowed for angling again.

A few shad were caught from Umhlanga Rocks beaches but it was the Glenashley area that produced the goods with the shad on Thursday morning.

There were only a few anglers fishing this spot when the shad suddenly turned on and by Friday morning, the beach was crowded as the word quickly spread. It was a case of more tangling than angling with some anglers leaving the beach in real bad moods after a few altercations with others.

Anglers fishing the Umhlanga beaches on Friday morning mentioned that dead sprats were being washed up on the beach. The sprats were probably what the snoek have been feeding on and the shad as well. No wonder the surf ski angler I had a word with last week was frustrated by the snoek that were not feeding.

I am not sure why the sprats were being washed up dead on the beach but there must have been something that killed the little fish.

The anglers fishing for shad in the area said that just a few small shad were caught on Friday morning and the fishing was actually disappointing. Many left the beach early to try other productive areas.

The local angling beaches are still not busy at present but there have been a few fish caught recently. Angling spots that have been a little productive are just north of the Tongaat river mouth at a place called Machaortwa, which is in front of the Fairmont hotel in Zimbali, Boulder Bay at Ballito and there has been a bit of activity in the Chaka’s High Rock area.

These areas have produced mainly small shad which can be found almost everywhere at present but there has been the odd garrick caught as well.

This week did not see too much action because of the bad sea conditions but a few anglers braved the threatening weather to be on the beach early in the mornings over the weekend.

Anglers are now eyeing the northern beaches and gathering information about the summer flatfish that are now slowly beginning to show. Recently anglers fishing the northern sandy beaches have had some excellent sport with a few big rays and the odd sandie. It is early days yet, but the catches have raised some interest and anglers looking for the edible species have managed to catch a few big shad along with some garrick and at times there have been a few decent kob on the bite.

A few local anglers are already talking about targeting the grunter although it is still too early yet for the fish to begin gathering for the spawning period. Maybe those guys know something that others don’t.

Offshore anglers were mostly shore-bound last week because of the winds and rough seas but the weekend turned out to be ideal for offshore angling. Some anglers targeted the snoek again this week with a few finding just how frustrating fishing for snoek can be and other anglers were lucky enough to catch a few. There is still plenty of food in the water at present with big shoals of sprats seen in several areas.

So with the sprats in the area, anglers will struggle to catch snoek.

Some anglers opted to travel out to sea and fish the bottom reefs and again there were mixed results depending on where they were fishing. There were currents found on some of the deeper reefs that made fishing uncomfortable but some anglers chose the option of trying the shallower reefs off Ballito, Chaka’s Rock and Salt Rock.

I believe that some guys caught some nice moff grunter, a few decent lantern bream and in some areas, small shoal salmon, or snotties. Small shad are just about everywhere and are a bit of a nuisance, destroying baits on the bottom traces. It is now the windy part of the year so offshore anglers were lucky to have some decent fishing weather over the weekend.