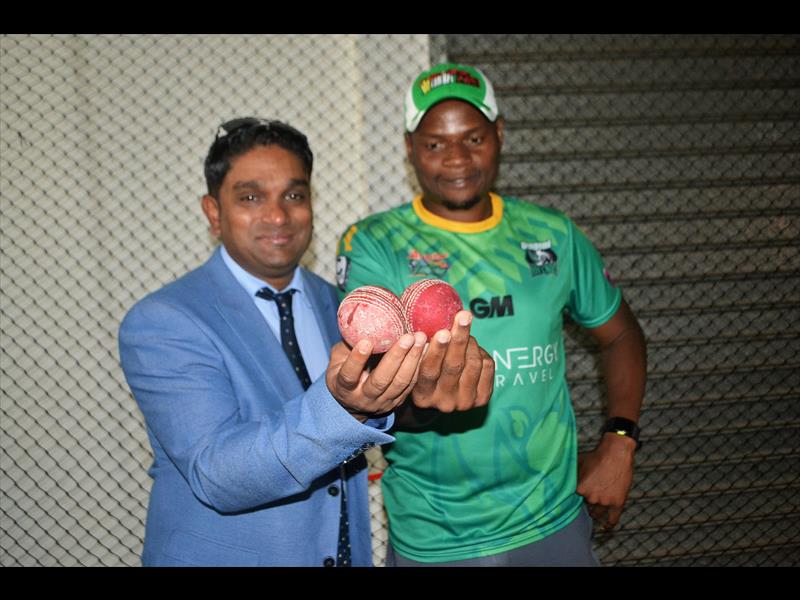 The new Ilembe Cricket Union coach, Saidi Mhlongo, is determined to make the team one of the best in the province.

Mhlongo started playing cricket at primary school, at Stanger Madressa, now known as the Zakariya Muslim School, and earned himself all the KZN schools provincial colours. His excellent performance in the sport earned him a spot on the under 19 schools national team.

“At that time I was still at Stanger Secondary School and playing for Commercials Manor Cricket Club. That is when I got into the Dolphins Academy and in 2005, progressed into the senior team,” said Mhlongo.

In 2013, he decided that he should retire as a player and focus on nuturing young talent. He was employed by Umhlali Prep as the under 10 A’s cricket team coach.

“As I was coaching for the school I used the school’s grounds to do private coaching after school until two years back, when I opened Sailors Academy just opposite the school.”

Recently he was approached by the Ilembe Cricket Union to train the team.

Ilembe Union is a selected squad from the more than the ten teams across the region. The squad won the KZN challenge league and got promoted to play in the KZN Castle Premier League, the highest level in the province.

“When I was approached by the union, I thought it was time I accept a new challenge. It is time I do something with the bigger boys and hopefully, it will be a successful journey,” said Mhlongo.

Vice president of the union, Desigan Pillay said they were hoping to attract more cricket players from Ballito and Salt Rock to join the team.

“We aim to put our region on the map and we need all the talented players sign up. We are also hoping to get sponsors on board so that we can take care of our players,” said Pillay.