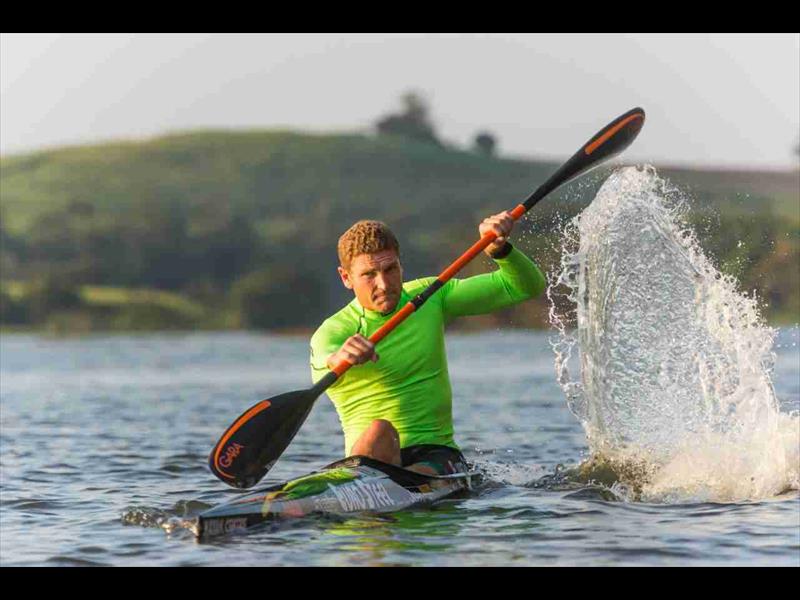 Over the past four weeks racing has taken centre stage for Salt Rock local and 13-time World Champion Hank McGregor as he prepares to compete at the International Canoe Federation (ICF) Canoe Marathon World Championships in Shaoxing, China from 17-20 October.

Shaoxing is located on the southern shore of Hangzhou Bay and on the banks of the Qiantang River. This will be the second time the ICF Canoe Marathon World Championships will be held in Asia, after the 2011 version was held in Singapore.

The veteran, who has won eight K1 gold medals, four K2 golds and one K2 silver medal, did not compete in the K1 race at the 2018 World Championships but won the K2 showdown with teammate Andy Birkett.

McGregor was part of the powerful South African contingent that recently competing in the 2019 ICF Canoe Ocean Racing World Championships held in the north-west of France, at Saint-Pierre Quiberon in Brittany from 9-15 September.