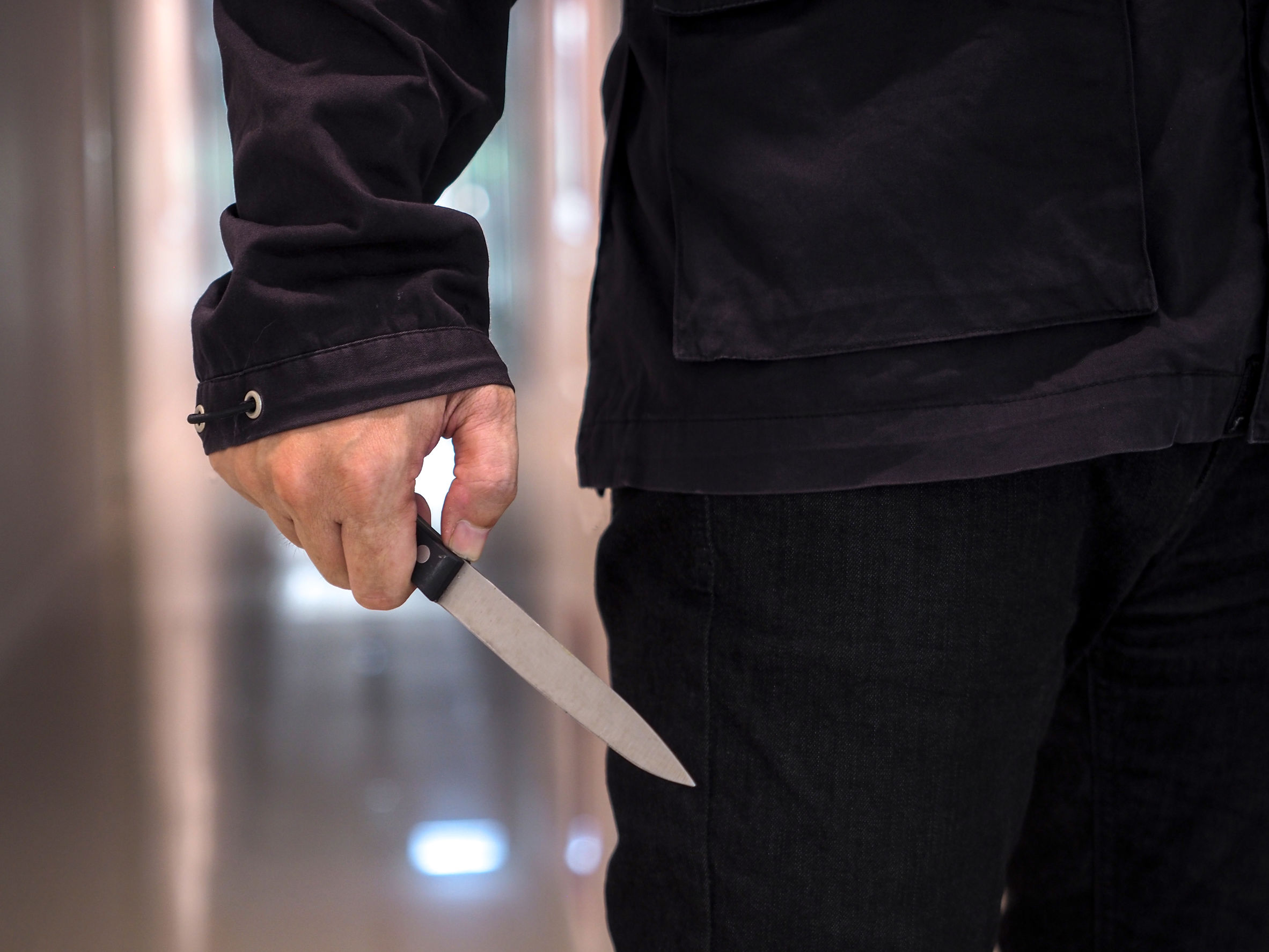 An elderly couple were left shaken today after they were robbed by three men on Ballito Drive between the N2 and the R102.

According to Jonathan Wills from Palm Lakes, he and his family were driving along the R102 and witnessed the men attack the couple.

“They had what looked like a knife and were shaking the couple, demanding their belongings and trying to steal them away,” said Wills.

When Wills hooted and turned around to check once more, the three men escaped into the bushes.

“Since they will probably come back, the public need to look out for them and be careful.”

According to Umhlali police spokesperson Captain Vinny Pillay a cellphone was taken.

The public are urged to remain vigilant when walking or jogging on the open road.