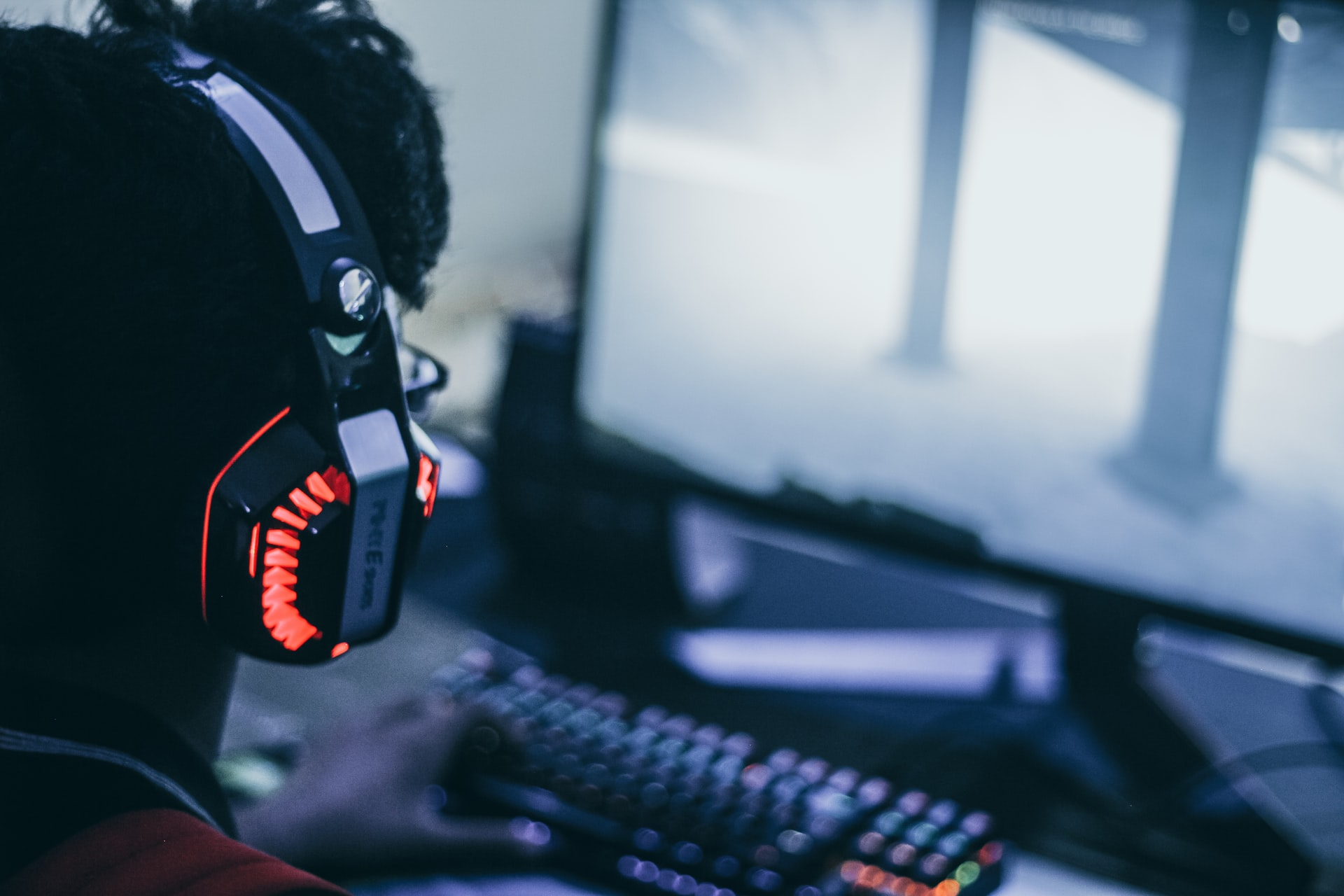 One of the beautiful things about remote connectivity is the ability to chat, video-call and interact with friends and family across the planet instantaneously.

With the way that graphic design, virtual reality and truth-based has influenced some of the most epic games which garner millions of followers, marrying these two technological masterpieces creates the foundation for a great lockdown distraction.

There’s no need to feel far from your friends while safe at home – all you need is your device and an internet connection.

With recommendations from famous international publications such as Gamespot and PC Gamer, it is hard to ignore the fact that if you want to have hours upon hours of stimulating fun with friends, you have got to try these.

If you like to game on a PC or laptop, your choice of game is much greater with applications such as the Steam client where you can download whatever you would like to play, and for Playstation or XBox users there is the Playstation Network and Microsoft Store.

For the best multiplayer fun, these are some of the best choices out on the market today – they might not be the newest games around, but they are affordable and oodles of fun even today.

For a first-person shooter, this game ditches the overly fancy graphics and the detailed player design for humour, and makes the most fun out of stalking enemies over large, realistic maps in a Desert Storm-type battle. 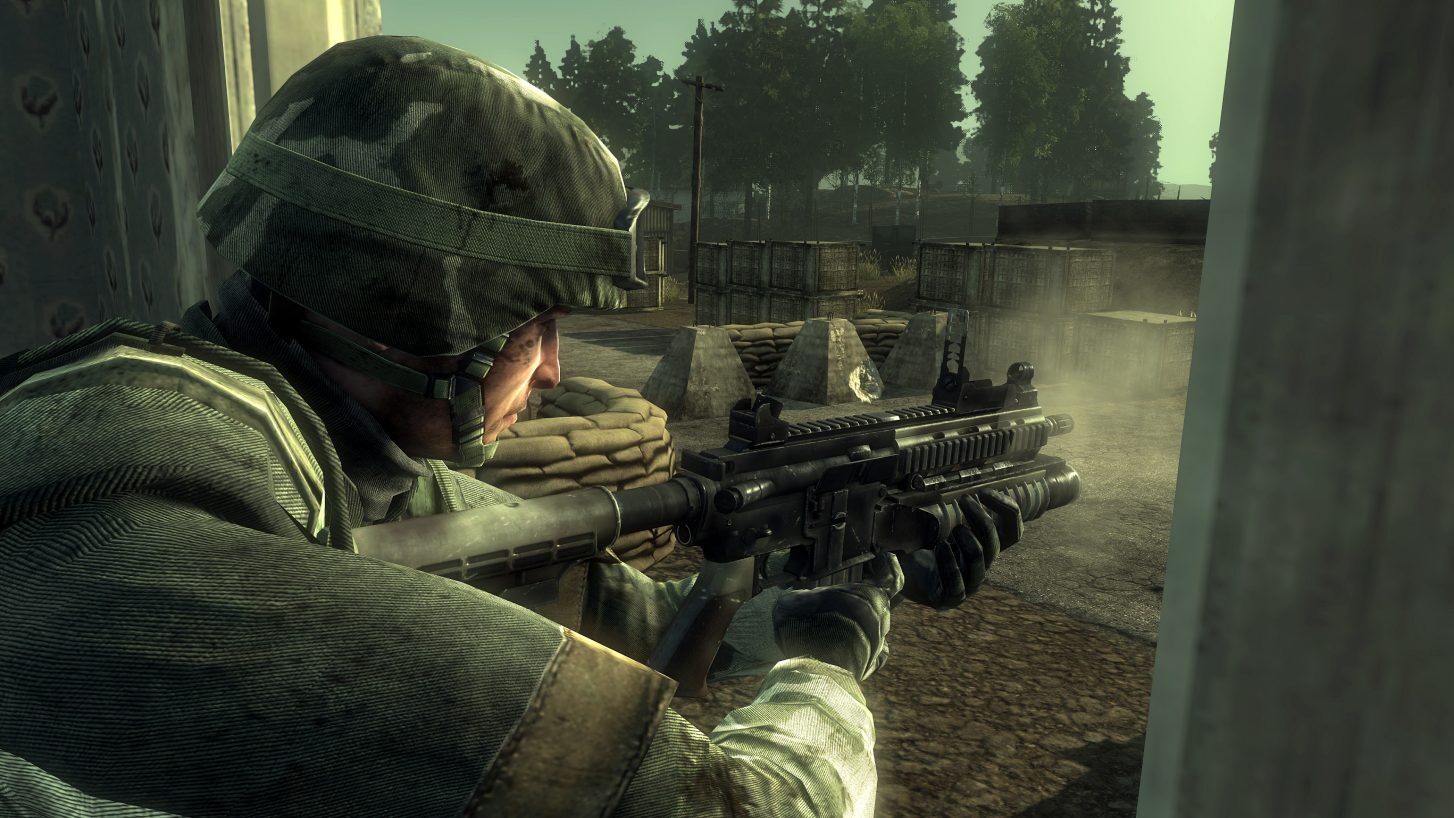 Fighting for either the Americans or Russians and with very real weapon and terrain characteristics, there is nothing funnier than hearing a teammate yelling at you when you accidentally shoot them in the backside.

This is not a multiplayer game, but if you like to solve cryptic puzzles, this is for you.

Arnt Jensen designed this eerie, black and white world where as a little boy, you scamper off into a largely two-dimensional world, solving scenic puzzles such as making your way out of a trapped house, but by looking at the environment closely.

Inspection reveals clues that lead you to pull levers, attract enemies and time your escapes to finally reach your little sister.

A great family game where everyone can pitch in to solve puzzles.

In a soothing twist to the action and loud sounds of most video games, Journey presents a cathartic, cleansing experience by presenting the player with a robed, mystical individual striding across the desert floor.

The game is effectively a long, glorious hike across several geographic locations where the player can meet real people and players around the world along the way, exchange magical energy and even journey together as companions.

One of the lesser heard of games, similarly to Journey, this is one beautifully designed game by Mooneye Studios.

The player presents as a lone wolf in a forest world, and chases what he sees as a flying burning ember with magical traits.

The player roams the world, able to transform from animal to animal, forever chasing after the mystical ember to see where it takes them.

Coupled with simple graphics but with a superb game engine, there is an almost Celtic beauty to the way the story pans out, opening the mind of the player to new dimensions.

For those seeking the ultimate driving simulator, one cannot skip the Gran Turismo franchise.

The developer, Polyphony Digital (PD), spent millions upon millions recreating every famous racetrack in the world to an inch-perfect reality, together with cars that provide a very real sense of grip, handling and acceleration to the genuine article.

Players can enter championships with players around the globe, competing in academy races that sometimes get sponsored by PD themselves, where winners are flown across the world to meet the cars and racetracks for an experience of a lifetime.

This is a classic strategy game from the early 2000s that was recently remastered to bring it up to scratch with modern graphics, scenarios and realism.

Command a historical race such as the Greeks, Romans or Egyptians among others, and build a civilization from scratch, foraging for food, hunting and developing training academies until you can build an army to be reckoned with.

If you enjoy intellect and strategy over all-out warfare, this one is for you.