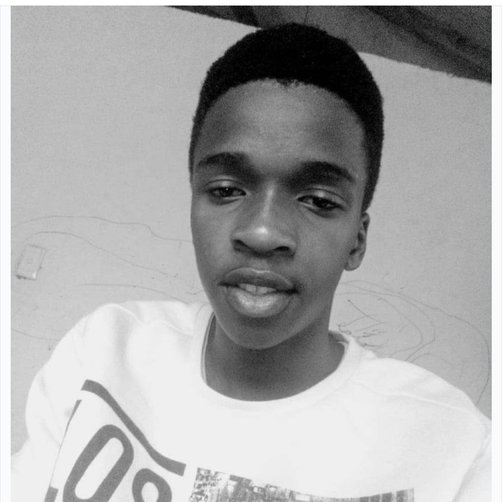 While the initial shock that the viral video of the gruesome assault of Andile ‘Bobo’ Mchunu caused nation-wide may have subsided, the wheels of justice have only just begun to turn for the accused.

Six men appeared at the Verulam Magistrate Court on Monday, charged for the kidnapping and murder the 16-year-old, who was the victim of vigilante justice after he was allegedly caught stealing alcohol.

National Prosecuting Authority spokesperson Natasha Ramkisson said the case was remanded to May 19 for bail application.

“There is a juvenile who will appear separately in terms of the child justice act. So the charges against the juvenile were not withdrawn, as it was reported (in other media),” said Ramkisson.

The boy from Hambanathi Township in Tongaat was reported missing by his family on Tuesday, April 28.

The petition has been signed by over 22 000 people and claims that Bobo’s sister came to a tavern in Hambanathi to fetch him after the beating but that she was told to go fetch him some new clothes. When she returned, she was told that Bobo had escaped.

“Which is hard to believe because a video of him being unconscious has been circulating and a person in his state would’ve never been able to escape. And now the boy is nowhere to be found. The community of Hambanathi needs justice to be served for Bobo,” wrote Mkhize.

Seven people were taken in for questioning on Thursday, May 7 and the human remains, believed to be Bobo’s, were discovered by police on Friday.

“On Friday Saps Search and Rescue Unit went to Noordsberg Road where human remains were recovered in a river,” said Naicker.

The discovery of the remains ignited outrage in the Hambanathi community and more than 100 residents gathered last Friday holding candles and singing a struggle song, before setting fire to the tavern where Bobo was allegedly beaten to death.