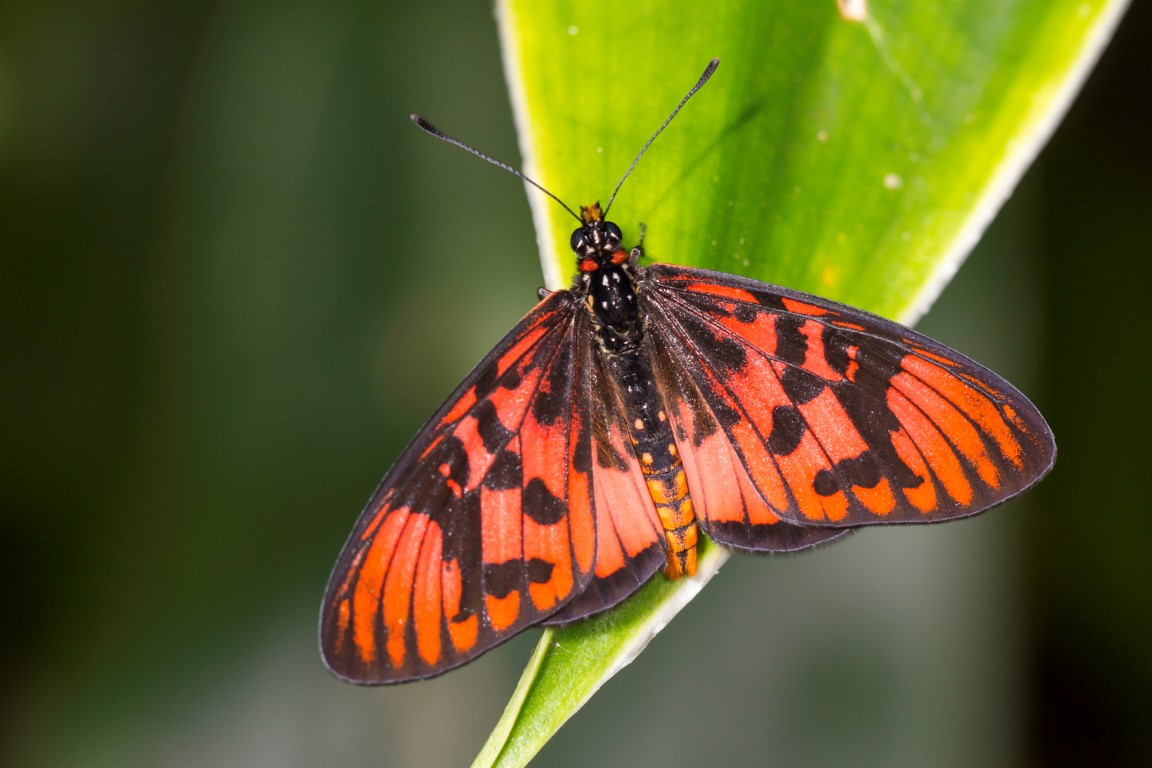 When you find yourself cocooned in isolation and you cannot find your way out of darkness…
Remember, this is where caterpillars go to grow their wings. – Necole Stephens

Being confined to our gardens has exposed residents to a host of fluttering insects that grace the coastline.

Here are the top ten butterflies to look out for.

The north coast is one of the best places to see it; every so often someone posts a photo from Ballito or one of the other coastal towns. W

e aren’t sure why it’s so rare – the similar Variable Diadem, Hypolimnas anthedon wahlbergi, is common along the east side of SA.

These are ‘Brush-footed Butterflies’, so called because their front pair of legs don’t function as such and resemble little brushes.

The Clouded Flat is a ‘skipper’; one of a group of small butterflies whose rapid, skipping flight and territorial behaviour make them great fun to watch.

Often all you can see of this butterfly is its bright white underside as two or three males chase each other around a shady forest clearing, flashing in the sunbeams.

Swallowtails are big, fast-flying butterflies that seldom sit still even when feeding on flower nectar.

They fly high and fast, but will come down to their favourite nectar plants – anything with red flowers, such as Coral Senecio, Kleinia fulgens, and also Ribbon-flowers, Hypoestes species.

Narrow Green-banded Swallowtail is the flashiest Swallowtail found around Ballito; its brilliant turquoise bands lighting up in the sun.

Charaxes are the butterfly equivalents of falcons; large, agile, fast-flying and aggressive.

We have about ten species in our area and this is one of the commonest.

They are very fond of fermenting fruit, and may visit your braai to steal a bit of your wine! Don’t be too quick to let them have a sip; they also like to suck the dog droppings on your lawn…

Acraeas are among the brightest-coloured of our butterflies, and the Blood-red Acraea is one of the reddest butterflies in Africa.

Fresh specimens rival the red of the Ferraris one may see cruising around Ballito.

They are fond of flowers. The red colour is a warning sign to predators such as birds, that they do not taste nice.

The host plants’ leaves contain cyanide-forming chemicals, that the larvae absorb and pass on to the adults.

Dark Blue Pansy is an engaging, confiding butterfly that will take up residence in your garden and flit around the flower beds, basking in the sun with open wings.

They are very common along the KwaZulu-Natal coast.

One of the most spectacular butterflies in Africa, the Common Mother-of-pearl has been seen often recently along the north coast.

As they fly around in the sunshine, the iridescent wings flash with gold, pink and green.

They are closely related to the Diadems, even though they look very different.

There are many species of little white butterfly found along the coast, and this is one of the most familiar.

African Caper Whites, like many butterflies, have males and females of different colours.

In this one, the male is a white butterfly on top with black markings, and some yellow on the underside.

Females are more brightly marked in cream and deep yellow.

Sapphires are among the brightest of blue butterflies.

Most ‘blues’ are small, but this one is almost the size of a Dark Blue Pansy. They tend to keep to the forest canopy, but occasionally they come down to sit on prominent bushes, or feed at flowers.

This is another rarity, that used to be extremely so – but in recent years it has become more abundant.

Forest Queen used to be found only in the far north of Zululand, with a few populations further south.

It always used to be found, sparsely, near Ballito, Blythedale and Jex Estate, but now it has spread much further south – as far as the Eastern Cape.

Its host plant is also one of the very best nectar plants, flowering in autumn and attracting many butterflies to its small white flowers with their copious nectar.