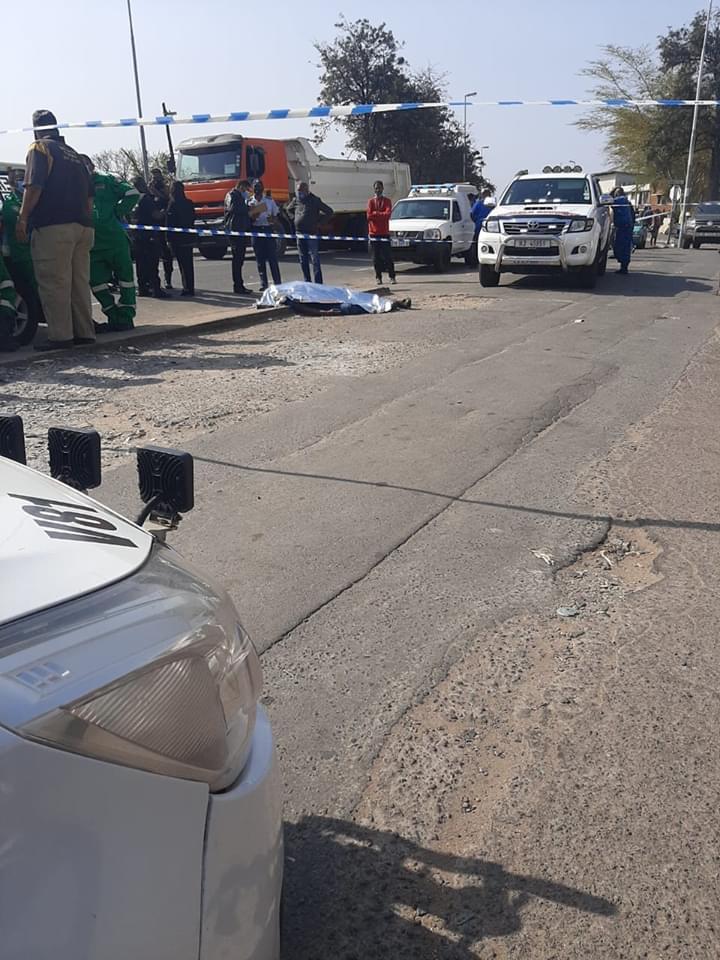 A 43-year-old security guard was shot and killed in Tongaat outside Golden Sun Supermarket today.

According to Tongaat police spokesperson, captain Patrick Ngwane, the man was robbed of his firearm.

”Paramedics declared him deceased at the scene.

“A murder docket was opened and the body taken to Phoenix Government Mortuary for post mortem to be held,” said Ngwane.

According to Reaction Unit South Africa spokesperson, Prem Balram, the man was on patrol in a car park when he was shot.

”The body was found lying in the parking lot with a single gun shot wound to the head.

“The man was on patrol in the busy car park when he was approached by the occupants of a silver VW Polo sedan,” said Balram.

He said the robbers fled in their getaway vehicle which did not have registration plates.

They were pursued by onlookers but managed to escape shortly after turning into Hambanathi township.