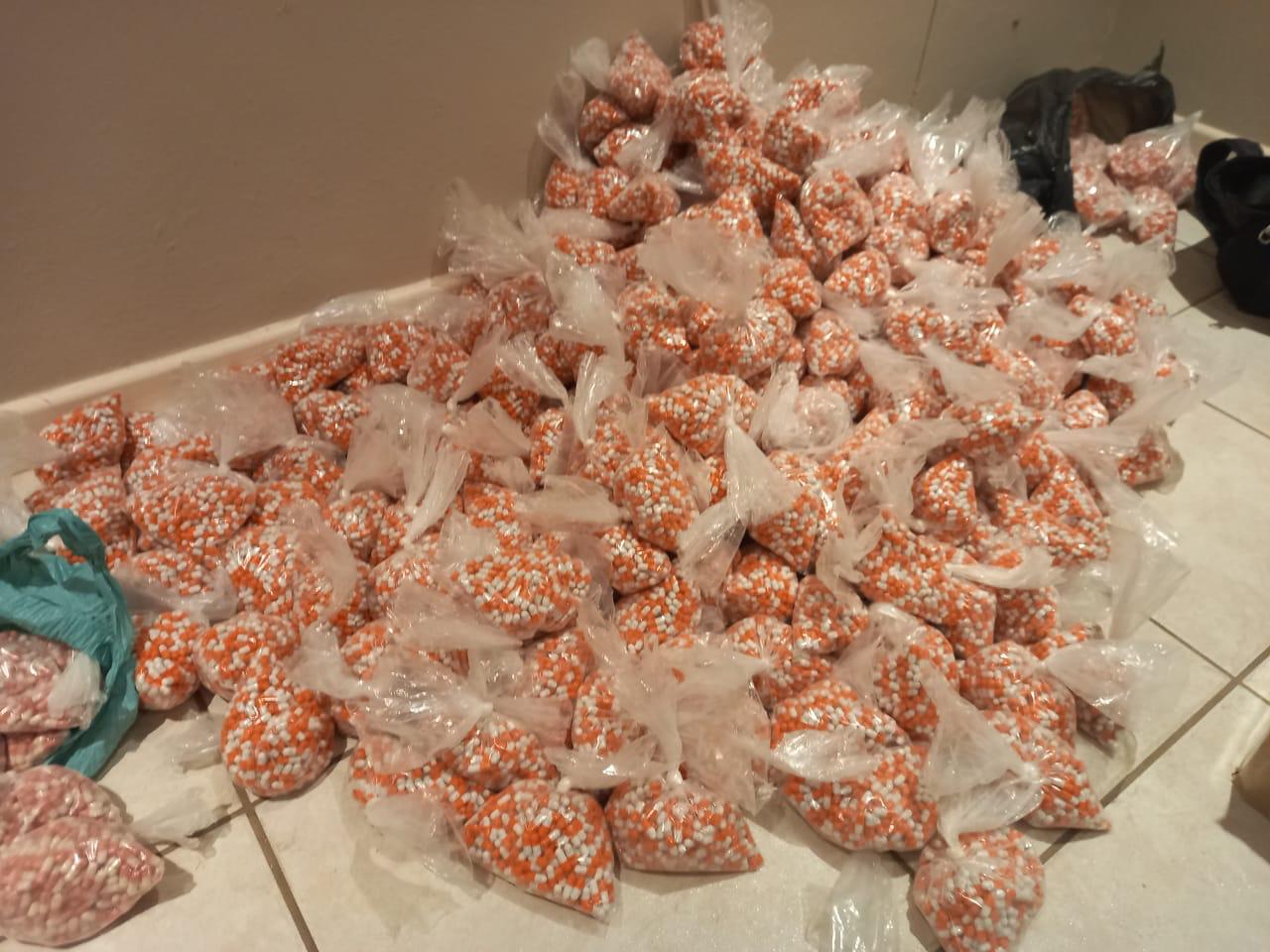 Police raided a meth lab inside a property at an upmarket Ballito estate yesterday evening, seizing R154.9 million worth of drugs.

The estimated value of the drugs is expected to increase as investigations continue however, no arrests have as yet been made.

Hawks spokesperson, Captain Simphiwe Mhlongo said the meth lab had been operating for some time.

“The Saps were called to the estate and attended the scene with our security team. An investigation is underway, and due process will be followed.

“As the investigation is at a sensitive stage we are unable to share further detail at this stage, but will do so when we are able to,” said Samuel.

*Correction: The original version of this article stated that Eco-Estate Home Owners Association (SEEHOA) general manager Malcolm Samuel said the ‘meth lab’ was at the Ilala complex. This was corrected to ‘substance-related incident’.