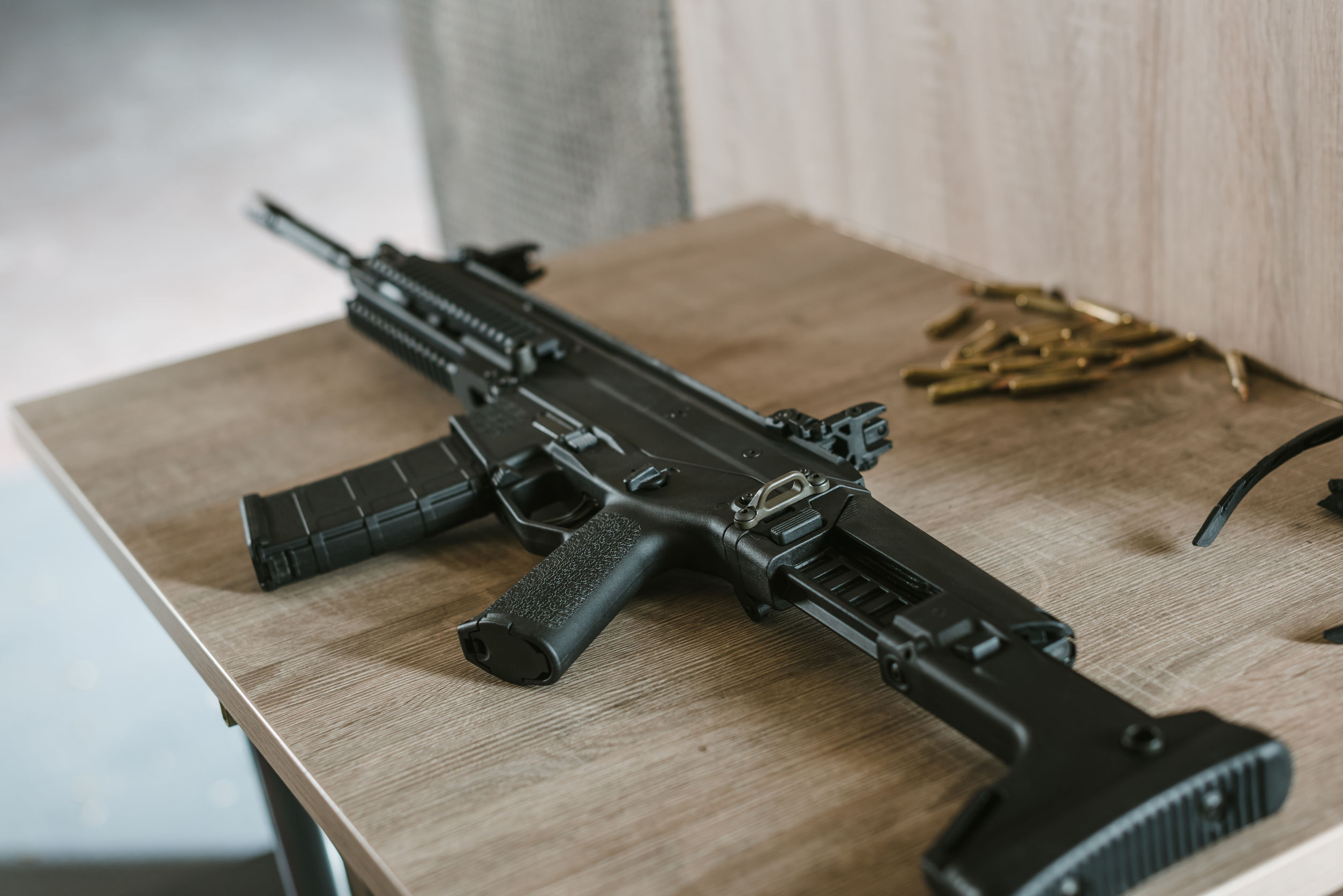 A clash between the Nembe-Macambini Taxi Association and a group of unlicenced taxi operators resulted in two deaths and 7 injured at the Mandeni taxi rank last week.

Shots were fired and stones were thrown in the violence that saw a security guard and a taxi driver shot and killed.

KwaZulu-Natal Transport MEC Bheki Ntuli, said he had assigned a high-level team from the department’s Public Transport Unit to intervene.

“The conflict is believed to be around the contestation of an ‘illegal’ taxi rank and illegal taxi operations which has been a subject of dispute for the past few years in the area.

“Following consultations between the Transport department and the local municipality, a decision was taken to close down the illegal taxi rank as part of enforcing regulations and ensuring compliance with the law.

“All legal operators were directed to return to the main rank and cease to operate at the illegal rank as this was exacerbating the situation,” said Ntuli.

Ntuli described the situation as totally deplorable and called on taxi operators to stop the violence.

“We are utterly disturbed by the involvement of security companies in this fatal shooting and as such have referred this matter for further investigation and possible punitive measures.

“Already police operations have been intensified and investigations are underway ” said Ntuli.