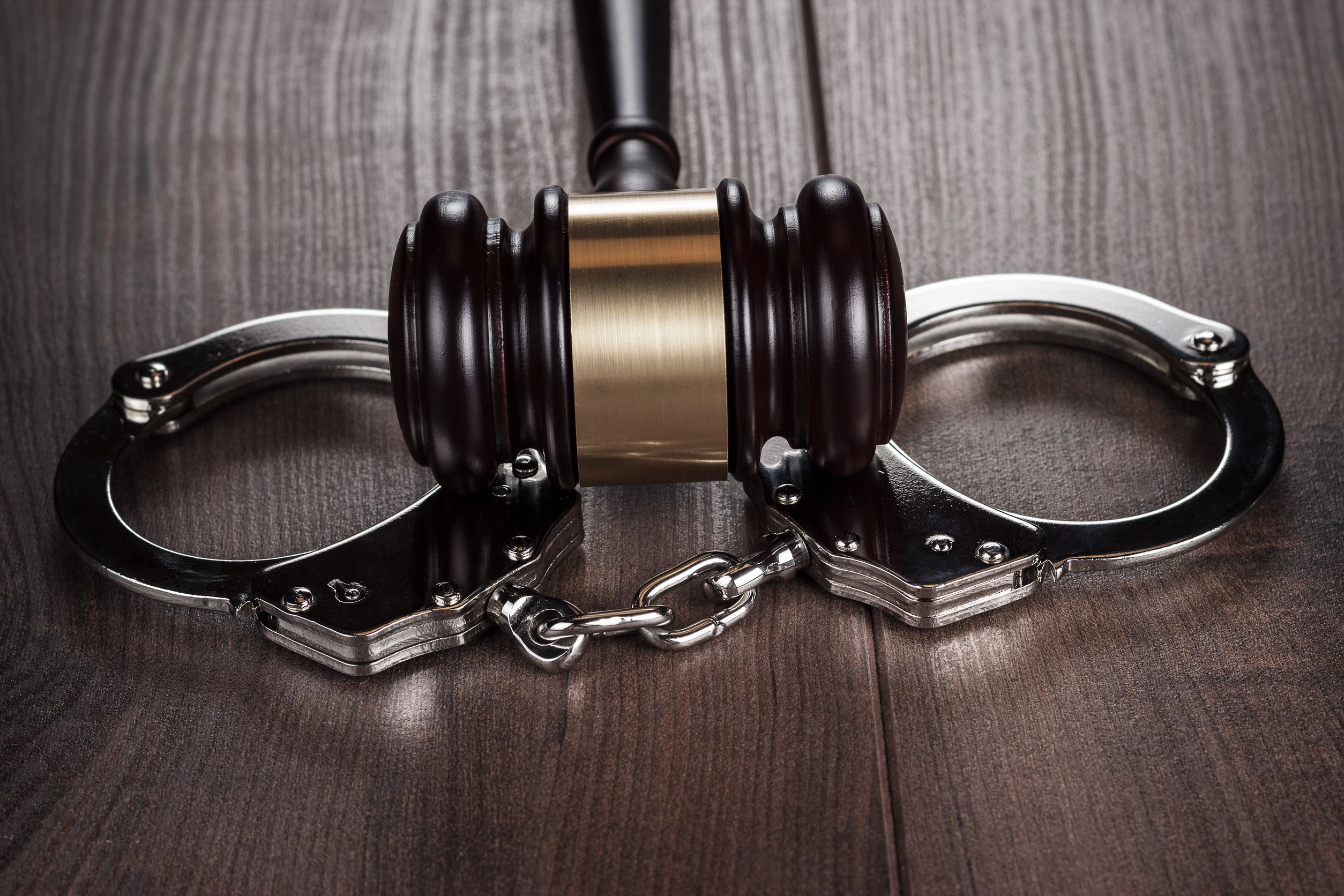 A 30-year-old man was recently sentenced to 15 years imprisonment for murder by the Verulam Regional Court.

Simphiwe Nkomo stabbed and killed Philani Mtshali (28) who was trying to protect a woman who was being attacked by Nkomo in Magwaveni informal settlement near Tongaat in December 2016.

“This all began when Mtshali and his friends were confronted by a group of males about damaged windows in one of the informal settlements at Magwaveni.”

“A quarrel ensued when the victim was trying to protect a woman from being attacked by the accused.

Nkomo fled to the Eastern Cape where he got arrested for being in possession of drugs last year January.