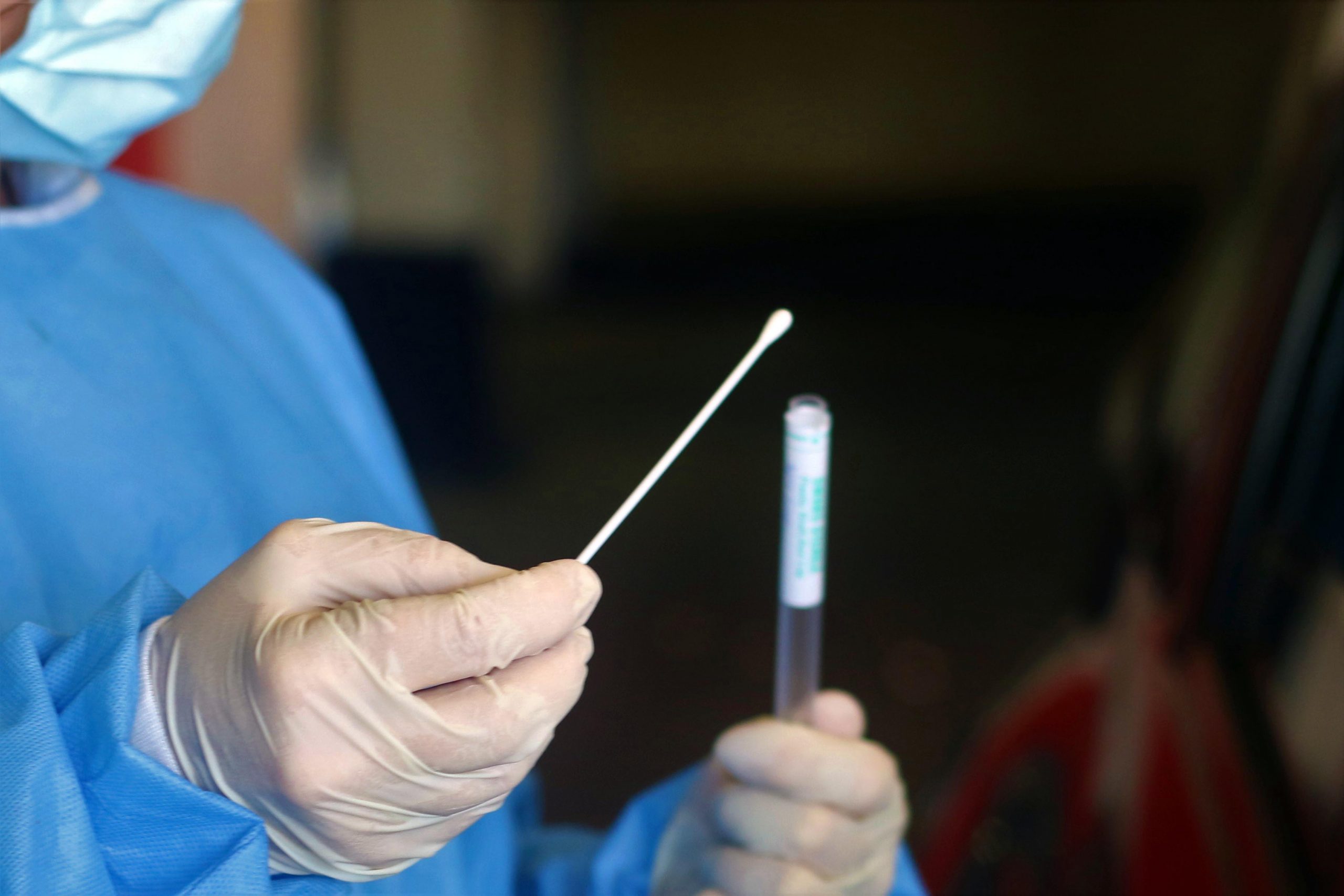 The Hawks Specialised Criminal Investigations Unit (SIU) have been grilling top officials of KwaDukuza municipality for possible irregularities in the awarding of contracts for the supply of personal protective equipment (PPE).

The SIU started their investigation on October 2, when the Hawks officials raided the KDM offices seizing documentation relating to Covid-19 PPE contracts.

During National Treasury’s parliamentary briefing on PPE procurement in August, finance minister Tito Mboweni called for all PPE contracts to be made public amid reports of alleged corruption by “tenderpreneurs” and government officials.

The finance minister said it appeared that Treasury’s instructions on PPE contracts were not followed in some instances and people found the opportunity to “do that which is wrong”.

“All those who won tenders must be published for the public to see, as well as who the competitors were, and on what basis the losing companies lost. We also want to know the age of the companies.”

While treasury relaxed rules to allow national departments, provinces, and municipalities to secure PPE and other goods on an emergency basis to address urgent needs generated by Covid-19, it was a condition that suppliers had to be registered with the South African Health Products Regulatory Authority (Sahpra) – the country’s regulatory body for medical devices, PPE and related products.

However, the majority of suppliers were discovered to be unlicensed, and most successful in winning tenders had no experience in the PPE business.

According to the Medicines and Related Substances Act companies or individuals are prohibited from selling medical devices, including PPE, without a licence.

KDM council heard on September 30 that the municipality had spent R4.1 million on PPEs between March 15 and September 11.

The report said that all procurement conducted by the supply chain management unit had complied with the Supply Chain Regulations.

However, the Hawks have decided that the municipality bore closer examination. It has since emerged that the spend was closer to R5 million, according to KZN MEC for Cooperative Governance and Traditional Affairs (Cogta) Sipho Hlomuka, who disclosed the figures at a recent portfolio committee meeting.

According to official documents seen by the Courier, one of the contracts under scrutiny includes MK Vets Enterprises (Pty) Ltd, whose sole director is listed as Nonhlanhla Busani.

The Central Supplier Database lists the company as non tax-compliant – a basic requirement of the normal government tender system that by law disqualifies companies from getting any state contracts.

However, when the Courier visited the location, it was found that the premises were occupied by Fabweld Engineering and Civils, a company owned by relatives allegedly linked to a senior KDM official.

No offices of the MK Vets could be located.

Nonhlanhla Busani did not respond to a request for comment.

Another company being probed is Projects by Rowal (Pty) Ltd, whose owner Rowel Murugan’s Facebook profile states he is a former employee of KDM.

The company was approved to supply hand sanitisers and facial masks worth R385 489 It is also listed as non-tax compliant.

Little is known about the company, which was registered in 2015 to an address in Townview, Stanger.

Murugan did also not respond to a request for comment.

“In light of the investigation where the SIU team interrogated the mayor for almost 2 hours, the IFP believes until the investigation into allegations of corruption around Covid-19 spending is finalised, it is only right she steps down from her public role.

“The IFP will also propose a motion calling for compulsory lifestyle audits to be conducted on all senior officials – including heads of departments – in a bid to tackle corruption and the abuse of public resources for private gain.

“Anticorruption measures, with lifestyle audits being one of the first steps, must become an urgent priority in our government so we can fi x a broken system and those found to be corrupt must face the appropriate disciplinary action,” said Motala.

The SIU can only institute civil proceedings to try to recoup losses to the state.

It may not initiate criminal proceedings, which must be referred to prosecuting authorities.

Municipal spokesperson Sipho Mkhize said KDM had yet to receive feedback from the SIU on the investigation.