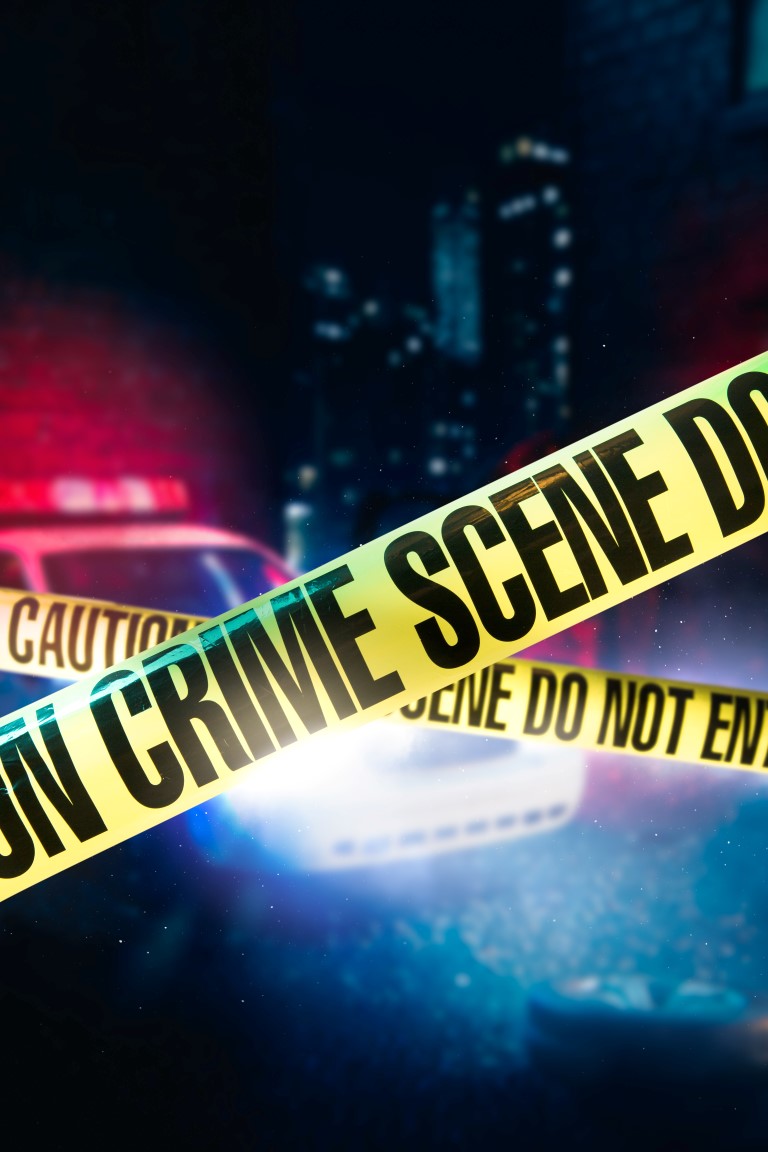 A man was arrested for allegedly being part of a gang that broke into two stores, Pick n Pay Liquor store and Photo Freedom, at the Ballito Junction Mall in the early hours of this morning.

“The vehicles, a silver Toyota Etios, silver Toyota Corolla and red Renault Clio were followed throughout our camera network and were last seen by our operators heading for the BP robots,” said Labidi.

At 2.50am the alarm sounded from one of their clients at the Ballito Junction.

“Two vehicles sped away from the Junction mall and one suspect fled on foot,” said Labidi.

Almost an hour later, their CCTV operators noticed a man running past the Shell Garage.

He was arrested near the taxi rank with stolen items and was handed over to the Umhlali Saps.

“We would like to thank everyone involved for their swift and professional response and thank you to the Saps, UIP and Ballito Junction security,” said Jorgensen.