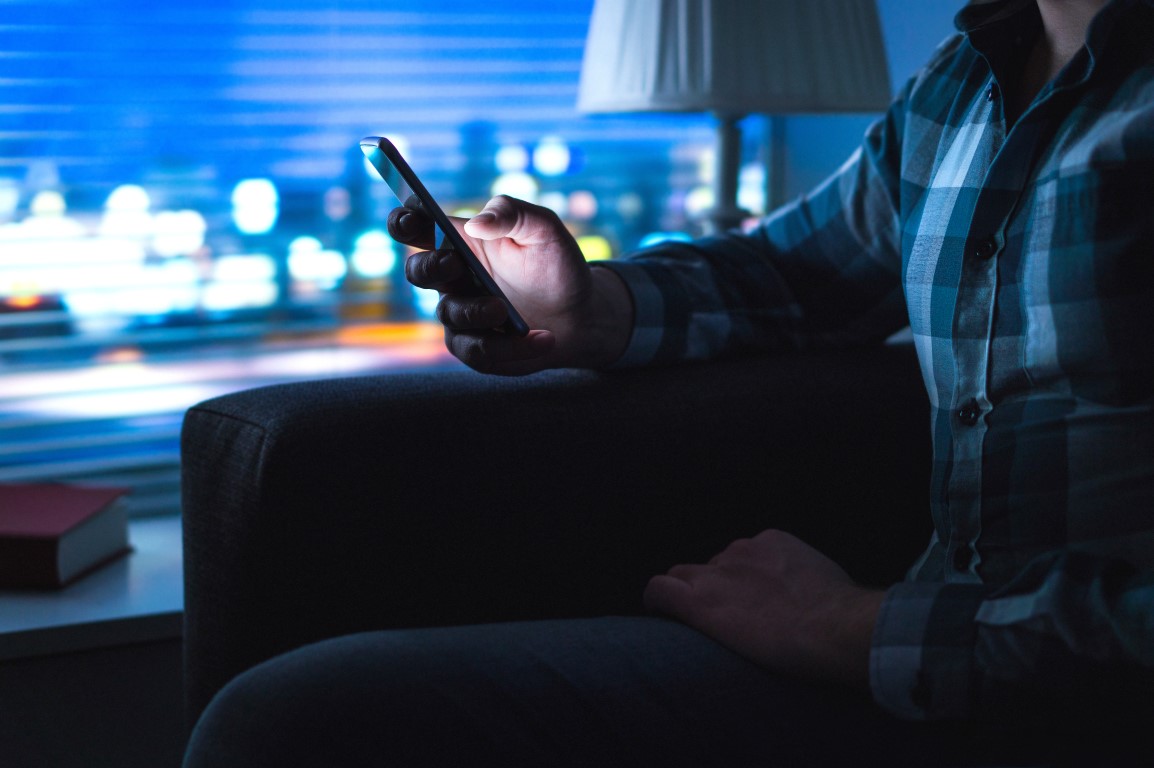 Containing images and videos of child pornography, a cell phone was found at a Ballito pharmacy in June of 2019.

According to National Prosecuting Authority, Natasha Kara, De Wet was delivering magazines when he forgot his cell phone on a counter.

“Staff who found the phone accessed it in order to establish it’s owner,” she said.

A total of 420 images depicting child pornography were found on De Wet’s phone.

“These were inappropriate images of unknown children, ranging from ages three months to 16 years. Some images depicted adults engaging in sexual acts with these children.”

De Wet has two prior convictions, one of sexual grooming and another of theft.

According to Kara, De Wet told the court that he had a problem with child pornography and that he was unable to stop himself.

De Wet has been added to the national sexual offences register.