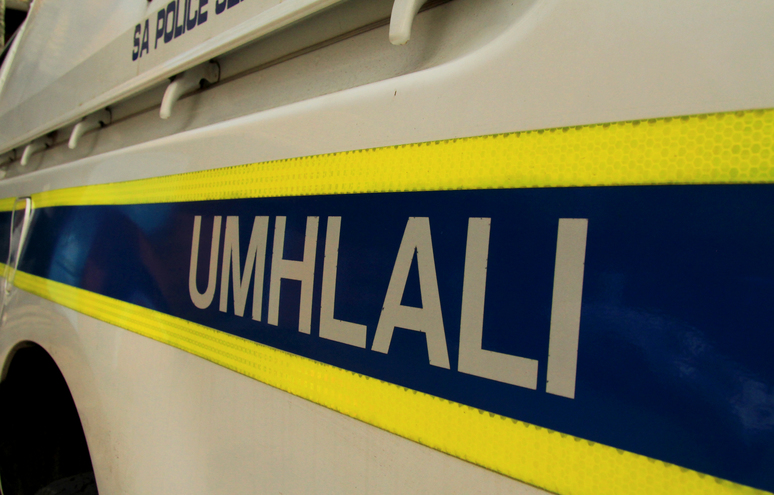 Accurate crime reporting is crucial to ensure that police stations are adequately funded.

The process may seem tedious, or unimportant but it is worth taking the time to do it correctly, said Ballito Neighbourhood Watch (BNW) vice-chairman Morne Steffens.

The Courier has compiled a guideline with the BNW in order to clarify what the process involves and what one can expect if the situation arises.

A case number is the registration number of a criminal case whereby Saps must begin an investigation into the criminal incident that occurred.

Findings of this case must be presented to the Public Prosecutor, who is also the only person that can throw the case out.

A police officer is not authorised to throw the case out.

Only the victim of a criminal incident can open a case unless the victim is deceased or injured in such a manner that they are incapable of opening a case due to medical reasons.

In the case of a juvenile, a guardian can open a case on their behalf.

A caretaker or legal resident of a property may also open a case.

If crimes are not reported and cases not opened then it is assumed that the area has no crime and has no need for more police resources.

An investigation has to take place once a case is opened.

When and how to open a case:

The action against the victim must be of a criminal nature, example: murder, assault, rape and theft, robbery and breaking and entering and fraud etc.

1. The victim can call their local police station to report a criminal act, like a break in for example, and the police will come to the scene of the crime.

2. The victim can go to the police station and say they want to open a case.

The victim will then explain the nature of their case and insist that a case is opened.

The Saps member will start by taking the victim’s statement, which will usually begin with “I, full name and identity number, an adult, race, residing at (full address) do solemnly declare/state/swear under oath that the following is a true reflection of what happened.”

The Saps member must then fill in a case form.

Saps will then SMS a case number, something along the lines of case 9/8/2017 and there are normally no more than 3 digits at the beginning, any more normally indicates an incident report.

If it has a long list of digits at the beginning then it is an incident report rather than a case number.

Should the victim experience any resistance with regards to opening a case they should phone the number for complaints (usually found on the wall of the charge office).

There are situations where an incident report may be more suitable than opening a case.

What is an incident report?

An incident report is the reporting of a criminal incident whereby the complainant does not want to open a case but does want to claim from insurance.

Instances, when an incident report should be opened, include:

When a husband threatens to assault his wife but does not do so.

When the vehicle is driven in a negligent and dangerous manner.

One person is threatened by another.