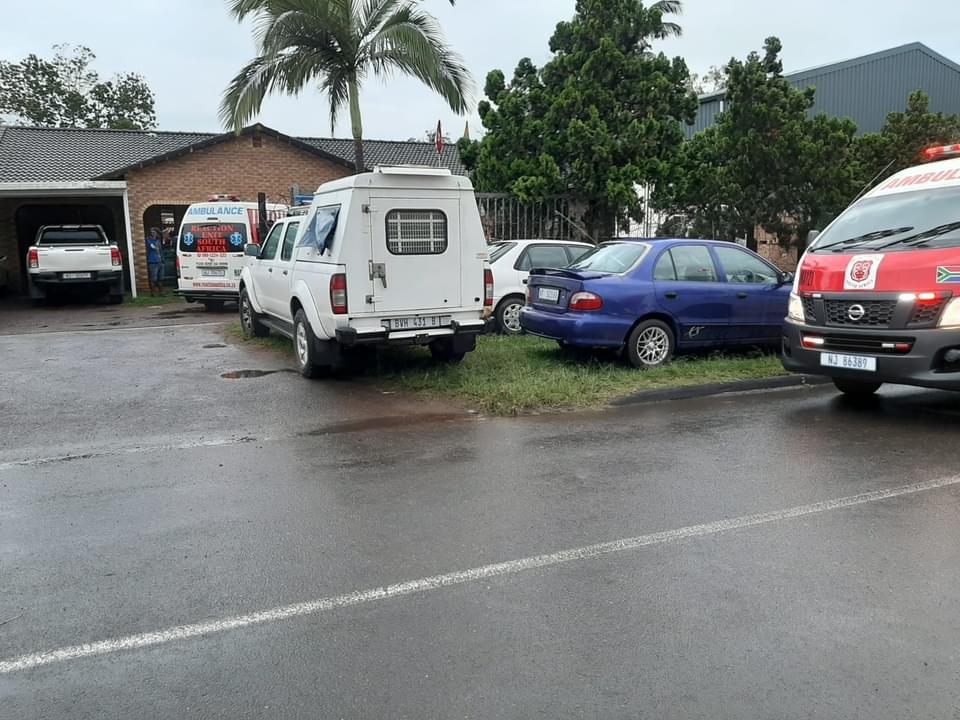 A Tongaat banana supplier was brutally murdered and his father stabbed and locked in a cold room during a robbery in Tongaat in the early hours of Saturday morning.

Ashver Sukwa (35) is believed to have been stabbed more than 30 times at his Fairbreeze home on Saib Place in Greylands.

According to a neighbour, Ashver and his father ran the cold storage and distribution facility from their residence in Tongaat.

“Their driver arrived at the house at about 4am to pick up produce for delivery and noticed the back gate was open.

“When he called out to them and received no answer he went inside to investigate. He noticed blood on the floor and after entering the house discovered it had been ransacked. He immediately called for help.”

“An elderly male was discovered in the kitchen. His clothing was covered in blood. He had been stabbed at least four times.

He allegedly told the officers that that morning he opened up for one of his employees who was expected to transport a load of bananas to the market.

His employee, a South African national with three other men allegedly held him up and forced him into the warehouse.

They repeatedly stabbed and assaulted him before locking him in a cold room in the warehouse.

“After some time the victim managed to free himself and make his way back into the home. The suspects had already fled,” said Balram.

Balram said they found Ashver on the floor wrapped in a bedsheet and blanket soaked with blood.

“Reaction officers unwrapped him so paramedics could work on saving his life. He was declared deceased a short while later.”

Provincial police spokesperson Col Thembeka Mbele said the motive for the murder was believed to be robbery.

“The house was ransacked. Safes were emptied and household items were stolen.

“A case of murder, attempted murder and house robbery was opened at Tongaat police station for investigation,” said Mbele.